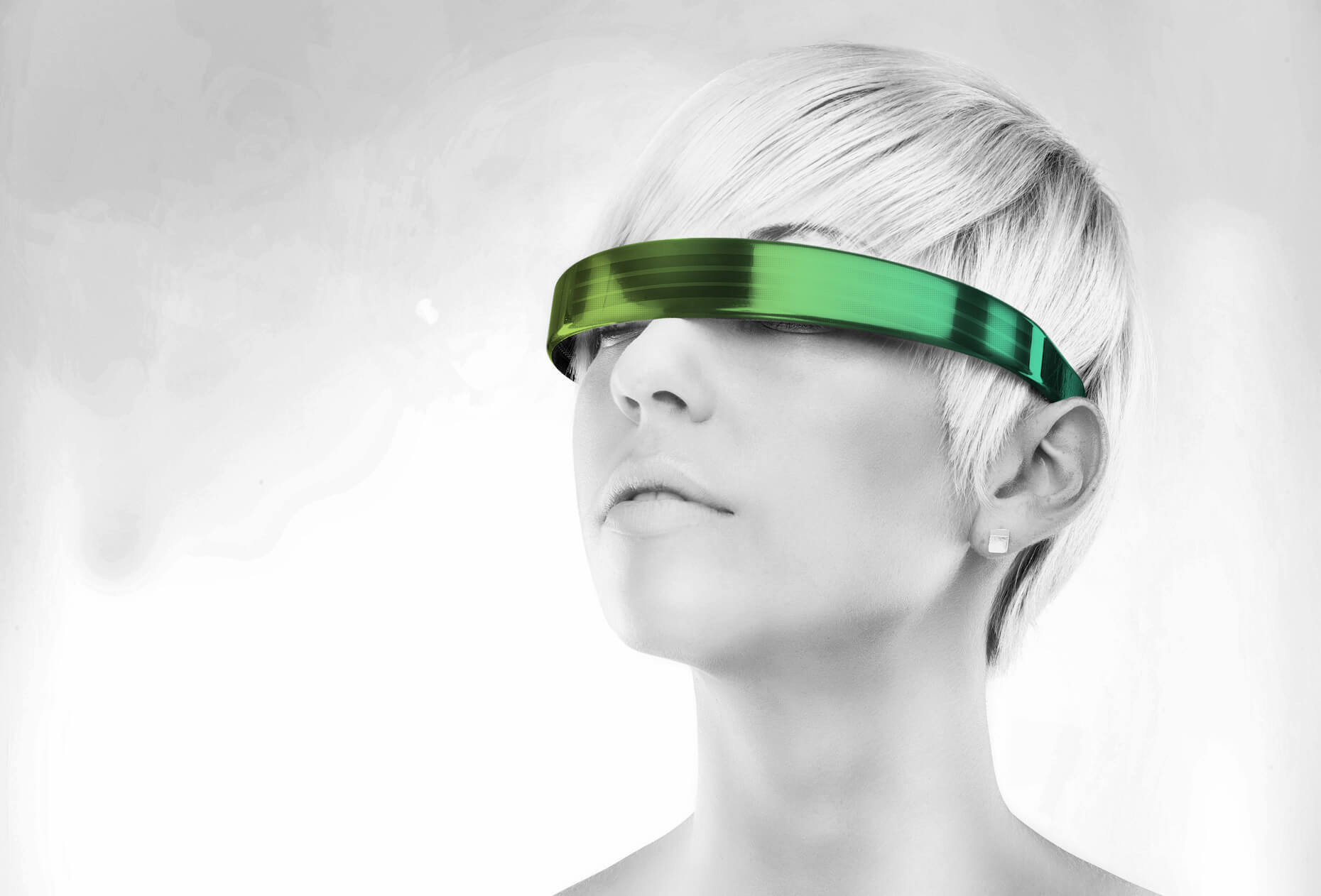 ‘Digital Disruption’ is a buzz term we’re hearing all around us at the moment. But just what is being disrupted and by whom?

Developments in digital technologies are providing the inspiration, and the means, to change the way things are done. Sometimes these changes are small and incremental, though increasingly we are seeing changes that alter our world on a wholesale level.

Disruptive innovations aim to make improvements for consumers in ways that haven’t been done before, with products and services often becoming cheaper, easier and simpler to access and use.

The often cited Uber, AirBnB and Netflix are all shining examples of companies that have been able to overturn pre-existing industry leaders through the introduction of entirely new approaches to the accepted norms of their given sectors. These ‘Disruptors’ did not simply make small improvements to the way things were done in their industries, they completely reimagined and reinvented them. They zigged when others zagged. They entered the market and operated in new ways that established businesses could not easily compete with, leapfrogging them and setting themselves as the new leaders and the new norm, leaving competitors scrambling to adapt.

Disruptive companies and brands tend to have a common strong focus on User Experience (UX) design in order to enhance consumer satisfaction. They create something unique, observe its use, make constant adjustments and iterate. A good example of this is Spotify, an online music streaming service which has completely changed the way many of us purchase and consume music. The design of Spotify’s user interface has gone through many changes since it’s launch in 2006. Each step of the way the visual design and digital development has been tweaked and reinvented to make the service easier to navigate and use, as well as being more enjoyable and memorable. The continued improvement to user experience has been one of the key factors to Spotify’s success. It’s an eye-opening exercise to look back at the evolution of Spotify’s UX design, along with that of many other leading disruptors, to see just how many times the designs have been updated along the way.

Actively pursuing the topic, Fig Tree’s team have been engaged in many thought-provoking discussions centred around Digital Disruption at recent industry events and seminars.

Innovation in our Industry, held in Adelaide by the Association for Data-driven Marketing and Advertising (ADMA), explored current innovations shaping the future of marketing. Most notably, the theme of Virtual Reality (VR) and it’s emerging applications gained the most attention on the night. The deeply immersive content now able to be delivered through VR headsets such as Oculus Rift and the low-end Google Cardboard is opening up new ways to see and experience the world. Ideas are just beginning to take shape for how this new form of media can be harnessed and applied. For example, being able to seemingly transport the viewer to another part of the world can be used for effective tourism promotions; putting someone in another’s shoes to show them a different life experience outside of their own can help build empathy and understanding for charitable causes; being able to virtually walk through a 3D built environment is proving useful for the real estate industry; and the encouragement of physical movement through VR gaming is having positive results for therapeutic treatment of conditions such as stroke rehabilitation. VR is still in it’s early stages of development and application, but as more and more uses are imagined and realised it is an emerging technology to watch closely as fertile ground for Digital Disruption.

Design Disruptors, a movie screened by the Australian Graphic Design Association (AGDA) looks inside 15 industry-toppling companies and how they are using the transformative power of design to disrupt their sectors. Companies such as Facebook, Twitter, Spotify, Hubspot and Netflix all place a huge importance on design being at the very core of their business approach, not just something that’s tacked on at the end stages of development. Design is integral to the success of each business and is seen as an ongoing vehicle for improvement.

The Asia Pacific Space Designers Alliance (APSDA) 2016 Conference, hosted in Adelaide by the Design Institute of Australia (DIA), presented speakers from around the world who opened our minds to new ways of seeing and new ways of doing. Speakers such as Humberto Campana of Estudio Campana from Brazil and Kevin Low of Smallprojects from Malaysia discussed how we can see the world differently, questioning the norm and envisioning new ways of being and doing. They encourage us to look at the why and the how of what we do in design in order to create something unique, reinventing and reimagining new possibilities.

Every area of our lives is now ripe for reinvention. What will be the next big change? Will it be the way we receive medical diagnosis, advice and treatment? The way we receive our food? Our modes of transport? Access to goods and services? What other industries are set to experience major changes through Digital Disruption? At Fig Tree, we watch with a keen interest on the next phase for design, marketing and development. One thing is certain, with the current rapid advances in technology everything is changing. Nothing is fixed. Doing things a certain way simply because “that’s the way they have always been done” just doesn’t cut it anymore.

We guarantee 100% privacy. Your information will not be shared.

Do NOT follow this link or you will be banned from the site!